Authors from SOCIAL JUSTICE (Vol. 48, No. 2) on Neoliberalism in Higher Education 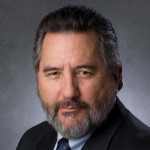 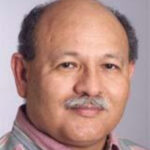 The volume co-editors will introduce today’s Forum, Professors Rubén O. Martinez and Adalberto Aguirre, Jr. Dr. Martinez, the founder of FutureU, is a professor of sociology at Michigan State University. Dr, Aguirre is a sociology professor at the University of California, Riverside. 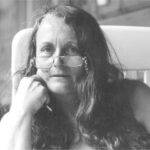 Professor Janice Newson will discuss her article, “The Multiple Strands of Neoliberalism in Higher Education’s Transformation.” Dr. Newson is a professor of sociology at York University (Canada). She has written extensively on the character and quality of public life, including the role/function of higher education. Notable contributions include Academic Callings: The University We Have Had, Now Have, and Could Have. 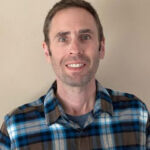 Professor Christopher G. Robbins will comment on his article, “A Class Production: Higher Education, the Neoliberal Metrics Fetish, and the Production of Inequality/Insecurity.” Dr. Robbins is a professor of teacher education at Eastern Michigan University. He has written extensively on neoliberalism and its impact on education and society, including Expelling Hope: The Assault on Youth and the Militarization of Schooling. 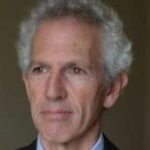 Professor Nathan Rousseau is an associate professor of sociology at Indiana University Purdue University Columbus. He will present “The Death of Critical Thinking at Neoliberal U.” Professor Rousseau, a frequent contributor at FutureU, has published extensively on topics associated with neoliberalism in higher education, including “The Sociological Imagination, Neoliberalism, and Higher Education,” Social Currents 7(5), 395-401.

The Forum will take place from 1:00-2:30p Eastern Time on Wednesday, July 20, with engagement options available via ZOOM (joining in the discussion) and YouTube (viewing live). Contact Frank Fear at frankafear@gmail.com if you would like to be a discussant.