Higher Ed is Awash with Money From Wealthy Politically-Inclined Donors. They Have An Agenda. 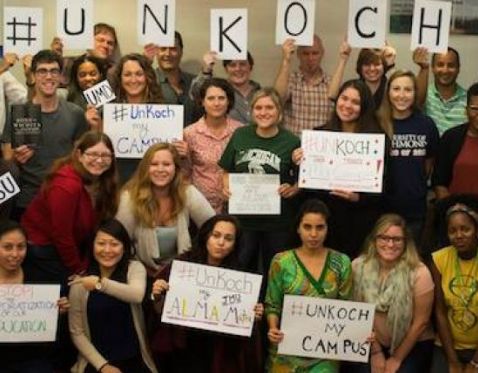 Politically motivated philanthropy can influence who gets hired, who is awarded tenure/promoted, and what is taught/researched. Subject-matter priorities include promoting the primacy of free-market capitalism and safeguarding the ethic of American Exceptionalism. Recent efforts have focused on restricting teaching the legacy of racism in America, including rejecting Critical Race Theory as a legitimate framework for interpreting U.S. history.

Thankfully, academics across the country are responding to these pernicious activities. On Tuesday, July 13, 10:00a Eastern, FutureU is pleased to host two of those colleagues–Isaac Kamola, Trinity College (CT) and Bethany Letiecq, George Mason University (VA). 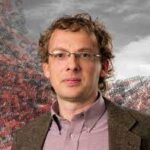 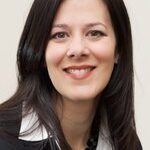 Bethany Letiecq is a faculty activist at one of America’s most infiltrated universities. She serves on the GMU Faculty Senate and is president of the campus chapter of the American Association of University Professors (AAUP). In her GMU-AAUP role, she partnered with student leaders and worked to expose undue donor influence at GMU, and she has also challenged the privatization of presidential searches and working conditions of contracted workers during COVID. Letiecq wrote about GMU and donor influence in George Mason University’s Donor Problem and the Fight for Transparency, which was published in AAUP’s Academe.

The session will be held via ZOOM and broadcast live on FutureU’s channel on YouTube. You can participate in ‘the ZOOM Room’ by registering with Professor Fear at fear@msu.edu.