Home
Higher Ed
College Athletics: From Spending Like There’s No Tomorrow to Cutting Sports and Begging for Money

Universities all over the country are cutting non-revenue sports to save money, and they are also asking boosters to give more money to athletics. What universities aren’t doing is engaging in serious soul searching and, then, changing the way they do business.

I know that a newspaper headline isn’t always reflective of the article. However, today’s headline caught my attention. It read: “UNC athletics raising money for COVID-19 revenue losses.” The article described how the state flagship university expects to lose $30 million from lost ticket sales, reduced television revenue, and related pandemic woes. Another newspaper reported that the losses could be as much as $50 million. 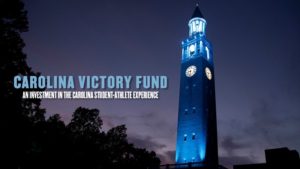 To fill the gap, UNC has turned to athletic boosters, asking them to contribute to a new fund, called The Carolina Victory Fund. Bubba Cunningham, the school’s athletic director, asks Rams Club members to make unrestricted gifts to help the university’s 28 varsity sports programs. Unrestricted gifts are administrators’ favorite form of giving. With no strings attached, dollars go into a common pot.

In 2019, UNC had $107.8 million in revenue due to many years of financial growth. Now, that run is over. Coaches and administrators have been furloughed or given salary reductions, and other cost-cutting measures have been imposed.

In 2017, when UNC felt that Tennessee would lure its head football coach away, the school’s board of trustees extended his contract through the 2022 season: The new deal paid the coach “$1.95 million this season, including a base salary of $400,000, and supplemental income totaling $1.55 million. Those amounts increase to $600,000 in base salary and $2.4 million in supplemental income — for a total of $3 million — in each of the final three years of the contract.” His incentive clauses ranged from “$50,000 for a bowl berth to $200,000 for winning a national title.”

In 2018–and after a 2-9 season–the coach’s contract was bought out at a $3 million cost for each of the remaining four years. 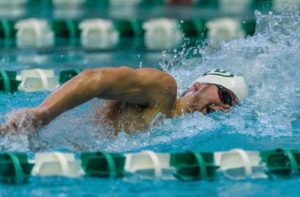 The bottom line here isn’t hard to locate. And it can’t be papered over by starting a ‘Victory Fund,’ either. Sloppy, irresponsible management of public monies at a large, state-funded school must stop. And if only the situation applied to one state school in one state. It does not.

Athletic programs are operating like drunk workers who have cashed their paychecks and feel as though they are rich. And the NCAA hasn’t imposed curbs and limits on spending as many pro sports do. Now, caught in a bind, athletics directors ask for (drum roll, please) MORE MONEY!

Let’s face it. Trustees who approve such contracts (like the one given at the UNC football coach) wouldn’t manage their own companies in like manner. And they wouldn’t tolerate reckless managers overseeing their departments.

The stark reality is that schools all over the country are cutting non-revenue sports to save money and, at the same time, asking boosters to give even more money to athletics. But they aren’t engaging in serious soul searching. Perhaps that’s because college sports has lost its soul.

The pandemic has been revealing, often in ways that we had not expected. We should be learning valuable lessons about our beliefs/habits and applying that learning to craft a new business model. But there’s little evidence that’s happening in the realm of collegiate sports administration.

This column was also published in The Sports Column. 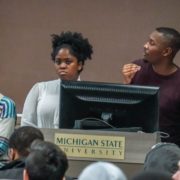 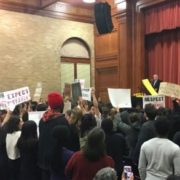 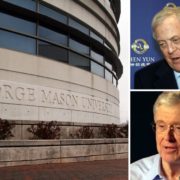