College football bowl access was overly restrictive decades ago, and today it has morphed in the opposite direction. Neither option serves college football well, especially the way it is today–a neoliberal construct.

Except for the major bowls, including the College Football Playoff (the Bowl Championship System before that), the college football bowl system is no longer a reward for outstanding play. Today, it’s a billion-dollar-plus industry, rivaling March Madness in revenue generated for sponsors, media platforms, the travel/hospitality industry, and the universities and their associated conferences.

But unlike March Madness–where teams gain access only by winning their respective conferences or being selected in a competitive at-large review process–many mediocre teams get to play in football bowl games.

Just how much has the bowl system changed over the years? Only six major bowl games existed by the end of World War II–Rose, Cotton, Orange, Sugar, Sun, and Gator–and that number didn’t grow significantly over the ensuing decades. By the end of the 1960s, only nine major bowl games existed (the original six plus Bluebonnet, Liberty, and Peach), with eighteen major teams playing. It meant that several Top 20 teams did not play in bowl games. In 1969-70, for example, five Top 20 teams with a combined record of 40-7-2 did not participate in postseason play.

That outcome is unimaginable today. How so?

Bottom line? The bowl system has changed dramatically in quantity and quality over the years—not by a little, but by a lot. What happened? There are two reasons. One is sociological, the other a matter of economics, and the two are connected. Sociologists have written extensively about a dynamic called goal displacement. That happens when an original objective or mission is displaced in favor of something different. In this case, college football displaced the goal of rewarding a few teams for excellence with (and this is where the economics comes in) … drumroll, please … turning the system into a big-money industry. 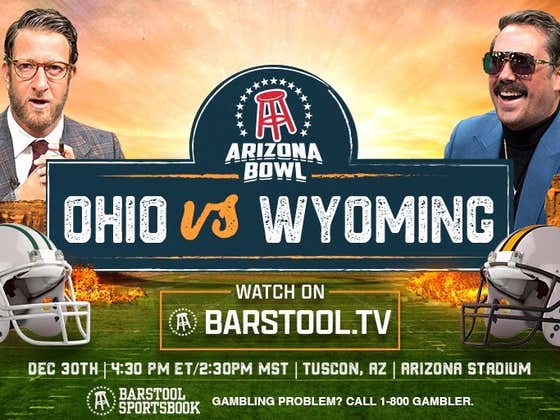 Today’s bowl system is brought to us by ESPN (the king of the bowls) and a slew of corporate sponsors, including Duke’s Mayonnaise, Barstool Sports, Duluth Trading, Tony the Tiger/Kellogg’s, Union Home Mortgage, SERVEPRO, and Quick Lane. Jimmy Kimmel even has a bowl sponsored by Stifel (whatever that is). The system exists today because of the intersection of the networks needing sports content, corporate sponsors willing to put cash on the line, getting all-in buy-in from local businesses that benefit from bowl week business, viewers (us) willing to eyeball games, and universities and conferences needing bowl payouts. Sports betting companies are another ingredient in the mix, and we’ll get to that later.

What’s interesting is that sustaining the industry does not require large numbers of fans to attend games. That’s because the industry is a media creation. It requires America’s insatiable national appetite for college football (check) … with consumers (fans) willing to watch teams they do not generally follow (check) …  and who aren’t turned off by “uneven” quality of play (check). So gobs of fans watch Eastern Michigan vs.San Jose State, Western Kentucky vs. South Alabama, and Ohio U. v. Wyoming. We get our fix because it’s still football, after all. 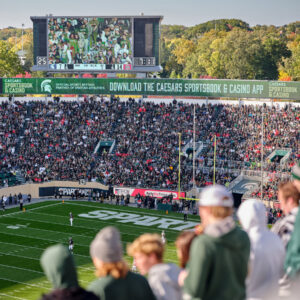 Is America so football-mad that fans will continue watching mediocre teams play in bowl games that don’t have a lot of meaning? I don’t think there’s any question that the answer is yes. One reason has nothing to do with the quality of play. Instead, it’s about the emergence and expansion of the college sports betting industry. The ease of placing bets–and the constant search for games to bet on–compels interest in games that otherwise wouldn’t garner much interest. Indeed, an increasing number of universities are forming partnerships with betting platforms and encouraging their fans (including students) to download and place bets using a promoted sports betting service.

College football bowl access was overly restrictive decades ago, and today it has morphed in the opposite direction. Neither option serves college football well, but given how markets rule the world, don’t expect significant change anytime soon. Where there is a market, there is a way.

And let’s be clear about something important–higher education is a driving force in the existing system. Reform? No way! ESPN and corporate partners are friends with benefits; keep the money rolling. 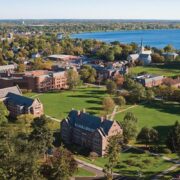 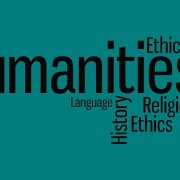 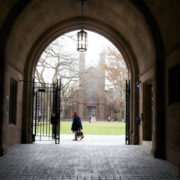