As reported by the Des Moines Register, election results expand an on-campus union to cover every student worker, “Votes tallied by the National Labor Relations Board revealed that students overwhelmingly approved the Union of Grinnell Student Dining Workers’ proposal, marking a victory in an effort students had pursued for almost four years.”

Grinnell College president, Anne Harris, endorsed the student-led, union-related organizing effort, saying “They moved from protest to process. There is a place for protest. … I actually really value protest. But I know that institutional change comes through the process. They brought a lot of valuable research as well.” 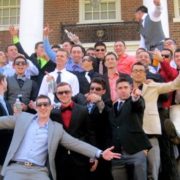 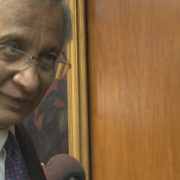 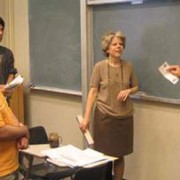