If a mature athlete wants to try a “quick-fix” formula for success, so be it. However, I highly recommend academic study, drills in your chosen sport, and a good nutrition program for any aspiring young person. Anything else is a missed lay-up.

BOA Nutrition has unveiled BOA Ignite, its new oral aerosol sports supplement, which the company claims will elevate athletic performance. The company claims that its patented OraBlast technology will deliver and allow atomized nutrients to be rapidly absorbed by the body. Each two-second blast of Ignite delivers caffeine, B vitamins, fast- and slow-acting carbohydrates, and electrolytes to the athlete. 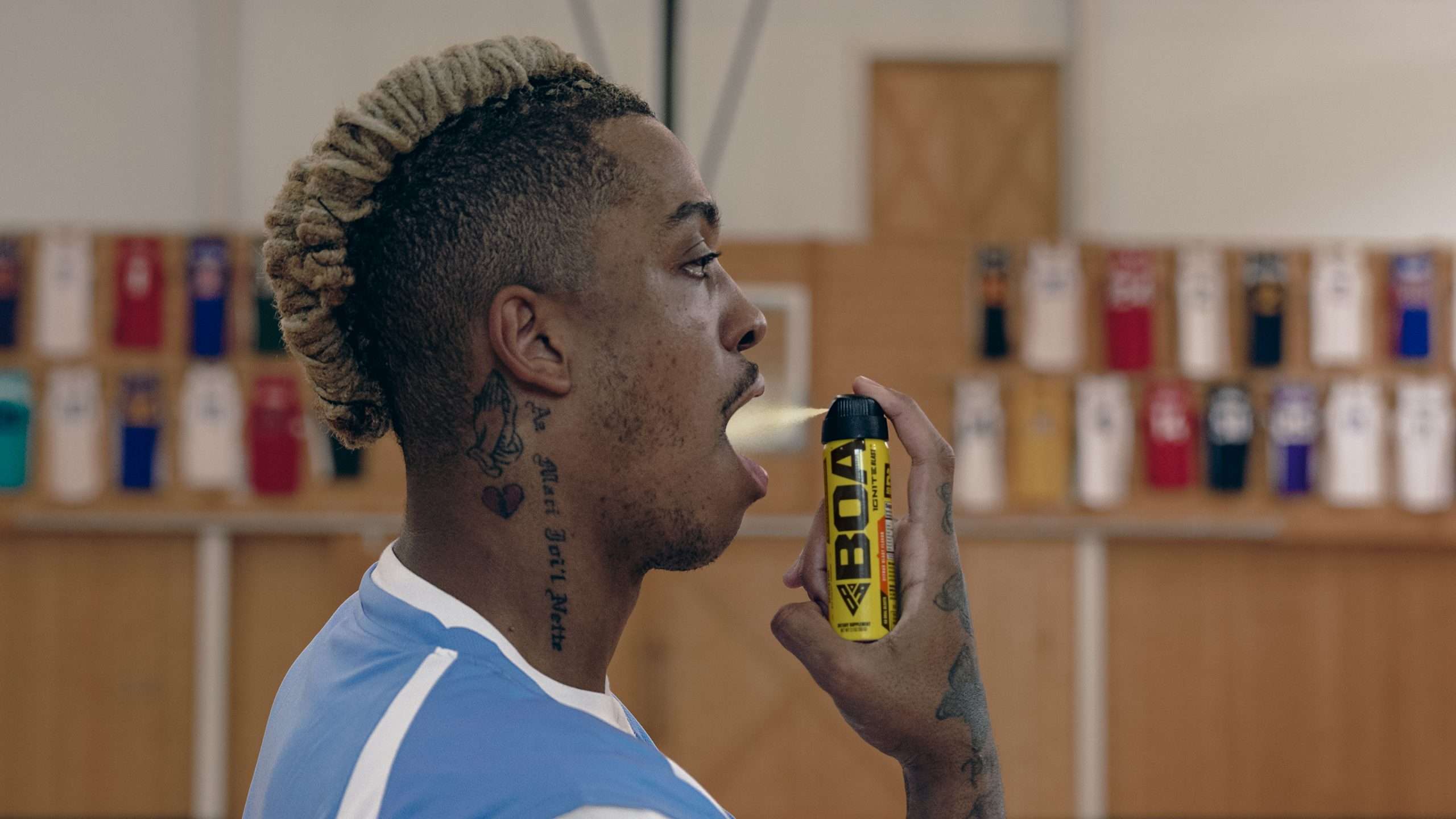 BOA Nutrition launched in 2020, working in collaboration with Duke University. According to a paper by Duke’s Jeffrey Bytomski and Ben Ferry, “BOA Aerosol Blast is a unique product that promises to change the game in how athletes fuel their bodies before, during, and after a competition. This product uses an innovative aerosol delivery method to replenish the electrolytes lost during athletic competition. By using an aerosol device to bypass the need for gastrointestinal absorption, BOA Aerosol Blast efficiently and effectively deliver the necessary electrolytes to optimize athletic performance.”

Their paper continues with this statement: “In summary, these BOA Aerosol Blast products are designed to help an athlete achieve and maintain optimal performance, and their unique configurations are designed to give the athlete an extra edge where other sports beverages and electrolyte replacement products fall short.” Jon Pritchett, CEO of BOA Nutrition, states further, “Our proprietary formulations, combined with the aerosol mode of delivery, is a game-changer that provides athletes with a distinct advantage in training and competition.”

Now, be honest and see how many of the endorsing athletes in the above-italicized list you can identify without using Google. I offer that only the most dedicated sports fan will know more than the name of Wendell Moore, Jr., and that is my point concerning the significance of the Duke and UNC basketball players’ endorsements.

Controversy swirls around the NILs, and so be it. However, regardless of the Duke medical doctors and Mr. Pritchett, I am skeptical of such products of BOA Nutrition. As a 2:42 marathoner and coach of runners and wrestlers, I know that a sound diet, proper liquid intake, good training, and rest are the most important tools for any athlete. Unfortunately, there is no magic potion for athletic success.

What concerns me is how photographs and endorsements of well-known and idolized college athletes may heavily influence youngsters. Imagine how a twelve-year-old, motivated to be a basketball player, will hear that a blast of a citrus-flavored aerosol from Ignite will “enhance his or her performance”?

Just because someone like Jeremy Roach says that a two-second blast of a citrus-flavored aerosol jump-starts him, giving him an advantage, is that good for our children? Will it help any young, aspiring athletes carry around a canister that delivers caffeine through a two-second blast?

I wonder if many young athletes know or are interested in who Des Linden is. But most of them know who Jeremy Roach is, and he uses BOA Nutrition. Thus, if it works for him, it will work for me. So they or their parents or coaches will reason. But they ignore that Roach and other athletes are mature adults with different requirements than a twelve-year-old.

If a mature athlete wants to try a “quick-fix” formula for success, so be it. However, I highly recommend academic study, drills in your chosen sport, and a good nutrition program for any aspiring young person. Anything else is a missed lay-up. 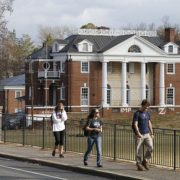 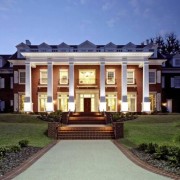 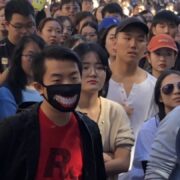 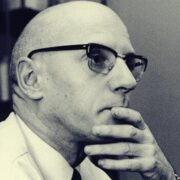