Home
Higher Ed
NEWS BRIEFS: At SUNY College at Fredonia, Is it a Case of Academic Freedom, Moral Turpitude, or Both?

FROM WGRZ: “In the YouTube video, Dr. Stephen Kershnar, a philosophy professor, seemed to suggest that sex between adults and children could be acceptable.” School president calls it “reprehensible,” while the faculty senate said it “condemns Dr. Kershnar’s statements on adult sex with children, finding them morally reprehensible and irresponsible, even as we recognize his right to make these statements.” 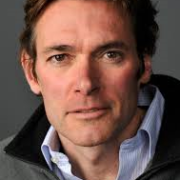 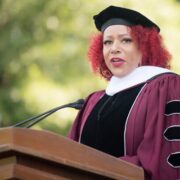 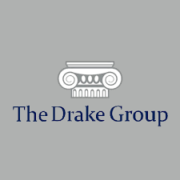