The new film was produced for a Congressional hearing. 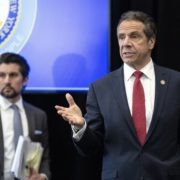 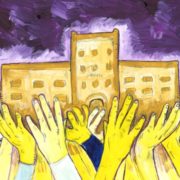 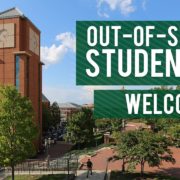 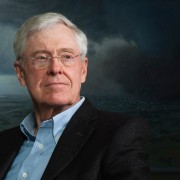