As the old saying goes, “Practice what you preach.” Here’s an example of a school that’s long on preaching and short on practicing.

Non-public schools reserve the right to expel a student for a rule infraction, be it one of a discipline or honor violation, or both. Also, poor academic performance may lead to a student being expelled.

It is hoped that all such schools print a clear and straightforward set of expectations and possible consequences for students and parents to follow. As difficult as it is for a student and school, sometimes the best action is for a student to be expelled.

But, in my opinion and experience as an independent educator, expulsion should be the last recourse.

A few days ago, the narrative of an ABC on-line article brought great disappointment. It read in part: “A Christian school is accused of expelling a freshman student after seeing an image of her celebrating her 15th birthday with a rainbow cake and multi-colored sweater. The mother said that officials at the school sent her an email with the image of her daughter, informing her that her daughter was no longer a student.”

Like all non-public schools, this one maintains its right to expel a student. Fine. But what I cannot understand–if the mother is correct–is why the head of that school notified the parent via email. I know that the photograph of a student can cause alarm when the picture goes against one or more of its core beliefs.

On its web page, that school lists its ‘Core Values.’ Two of them are Compassion and Respect for All People. The school believes each individual is uniquely created by God and endowed with specific gifts and abilities. Those gifts and abilities encourage mutual respect, promote Christian love, and provide motivation to resolve conflict peaceably and Biblically (Matthew 18:15-35).

It goes on to say that the school exists to serve Christian families in the process of education. As such, the school is supportive of family issues and concerns. “We exist to strengthen the family through a balanced educational program that considers the academic and relational needs of the family (Psalm 127).”

As a Christ-follower, I am aware of the Bible’s teachings on homosexuality. I am also a reader of the Gospels, and, as I understand them (especially Luke), I appreciate the two Core Values just quoted. But how can the head of school believe in them, but fail to follow them? What compassion/respect and commitment to family values does action demonstrate?

I say: Shame on that type of Christianity!

The selective application of core values just doesn’t cut it, especially in an educational setting. And it never should! 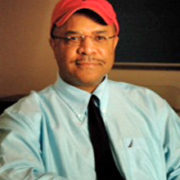 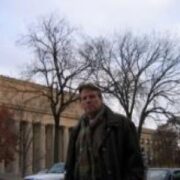 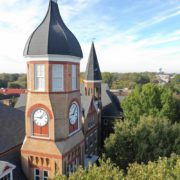 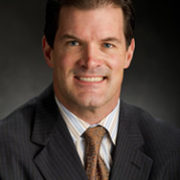