Former President Carter’s An Hour Before Daylight compels a response.

The cultural war is full of blather concerning how our schools teach history. In Texas, a heated discussion about a book’s treatment of one of that state’s icons, The Alamo. I remember watching the Walt Disney movie version of that battle and its heroes and villains, but now I know how wrong Disney’s telling was. But I remain curious about the process of our learning history, whether in the classroom or during independent reading or watching a movie. 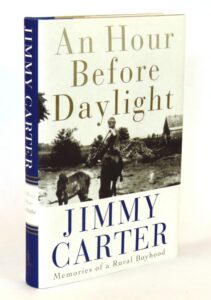 For instance, I am reading a memoir by President Carter. I am reading it because I liked the man when he was President, and because I grew up in a small town, the sub-title of the book attracted me: “Memories of a Rural Boyhood.” The title, An Hour Before Daylight, offered me much to learn about a young boy’s life in rural Georgia during the early 20th Century.

Now, I accept that because it is his memoir, President Carter is entitled to his memory and his purpose for the book as he writes in the dedication: “To my newest grandson, Hugo, with hopes that this book might someday let him better comprehend the lives of his ancestors.” I, too, hope the book gives Hugo a window into the lives of his grandpa and other ancestors; it has certainly taught me. It has also raised questions concerning President Carter’s interpretations of events during his early life, and thus how we learn history or what we are told is historical by writers.

On page 149, President Carter writes: “I also knew about some of the serious crimes that were committed in our region. One tragic and horrible measure of poverty in those days was the lynchings that occurred, at least partially because of growing competition even for the least desirable jobs, which had been saved for black workers in the past. As the Depression deepened, an Atlanta organization adopted the slogan ‘No Jobs for Niggers [sic]Until Every White Man Has A Job.’ The number of lynchings in America quadrupled in 1933 over the previous year, and remained equally high during the hard time that followed.”

This explanation of lynchings comes from a Naval Academy graduate who served one term as President of the United States, so what could be wrong?

Lynchings were not a “horrible measure of poverty in those days,”  as President Carter writes. Every study of every lynching shows that the “tragic and horrible” act took place when the hate-filled injustice of a white majority avenged any real or perceived violation of the Jim Crow code. Any minority could be lynched, but the violence was mostly reserved for Blacks as a way of striking fear in the local population. I don’t know why President Carter writes of the history of lynching as he does, but on that page, his memory collides with historical fact, and he is wrong in his interpretation of history in this example and one more that I will mention, 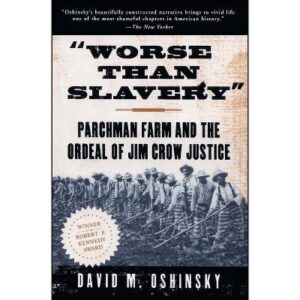 David Oshinsky’s Worse Than Slavery is the story of the feared prison farm in Mississippi. Oshinsky shows us an American gulag that allowed prisoners to be “hired out” by wealthy landowners to work on their plantations in his well-documented book.  Parchman Farm would not have differed much from the chain gangs in Georgia that Carter writes of with the convicts, mostly Blacks, dressed in their horizontally striped shirts and pants. He describes the chains used to tether the men together, and he shares how he and his buddies romanticized the lives of the men they saw on the chain gangs.

However, on page 61, he writes: “Georgia law permitted the chain gangs to be contracted out to private employers, so they helped with road construction, railroad maintenance, and other such jobs.” Oshinsky details the same system used in Mississippi, and it is one of harsh treatment to any convict “hired out” to a private contractor. Carter gives us a romantic view of life on a chain gang, much like that when he was young, and  I doubt that any prisoner brutalized under such a system would view his labors as helping with public works improvement.

I don’t know why President Carter would write such historically wrong interpretations. Yet he has, and that fact is dangerous because he is a respected person, and his word, like the word of many well-known people, is revered.

Years ago, when the brand-new alternator my mechanic friend Larry had just installed in my Jeep failed, he explained it this way:” It was made by people, and any people made thing can fail.” So can people’s view of history. 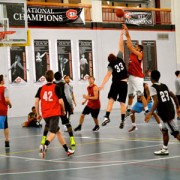 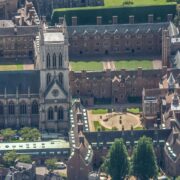 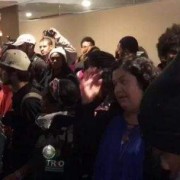