Home
Articles
PERSPECTIVES: Disruption in the Academy, A Progressive’s View

“Exile as a Space of Disruption in the Academy, ” by Henry Giroux 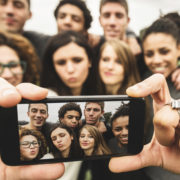 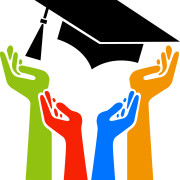 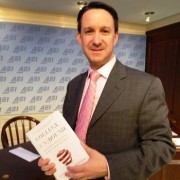