Parkinson’s Law. Read about the Law’s application to higher education.

“One of the most famous essays on bureaucracy ever written was built upon a deceptively simple observation. Between 1914 and 1928, the number of ships in the British Navy declined by 67 percent. The ranks of officers and men shrank by 31 percent. But the number of Admiralty officials administering the shrunken force rose by 78 percent.

Nor did the growth stop! Between 1935 and 1954, the number of Admiralty officials outright quadrupled—even as the Royal Navy itself was rapidly drawing down from World War II.

The essayist—C. Northcote Parkinson—speculated that the naval administration would continue to grow even if there were no sailors at all. Here was the origin of Parkinson’s famous laws of bureaucracy, including “work expands to fill the time available” and “officials make work for each other.” The Parkinson of American academia is Ralph Westfall, a professor at California Polytechnic University in Pomona. He computed in 2011 that over the 33 years from 1975 to 2008, the number of full-time faculty in the California state university system had barely increased at all: up from 11,614 to 12,019. Over the same period, the number of administrators had multiplied like little mushrooms: 3,000 had become 12,183.” 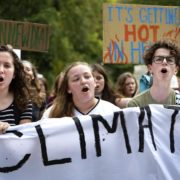 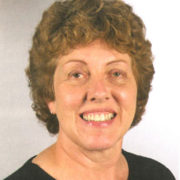 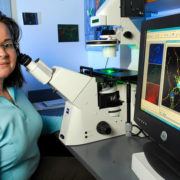 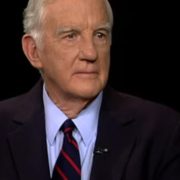