Brown’s book, In the Ruins of Neoliberalism: The Rise of Antidemocratic Politics in the West, is available from Columbia University Press. In it, Brown theorizes that “unintentional spurring by neoliberal reason…coupled with its accidental wounding of white male supremacy generated an apocalyptic populism willing to destroy the world rather than endure a future in which this supremacy disappears.” 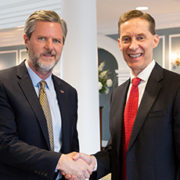 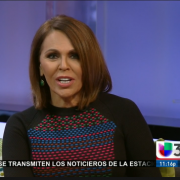 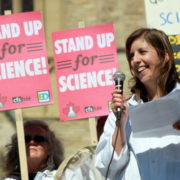 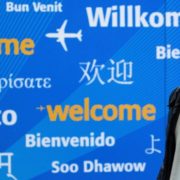