Home
Public Higher Ed
NEWS BRIEFS: All is not well in Oregon’s brandyland Jack Stripling recently wrote an article for The Chronicle of Higher Education called “An Academic Reputation at Risk: The U. of Oregon’s big brand masks its fragile standing”.

Stripling argues that when Oregon was surprised with crippling cuts in state aid, it elected to compete for undergraduates to make up the shortfall. The downside, however, has been stagnation in graduates studie, which are more expensive to support and require competing for grant dollars. The school’s research reputation also suffers from a high teacher-to-student ratio (35 to 1) and 60 percent of its faculty are not eligible for tenure.

Stripling suggests that Oregon, which has long prized its affiliation with the prestigious Association of American Universities, could follow the University of Nebraska at Lincoln and Syracuse University in exiting that exclusive club.

In response, Oregon proposes raising $2 billion in a capital campaign to hire 80 to 100 new professors. 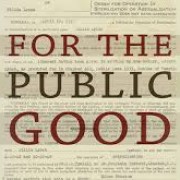 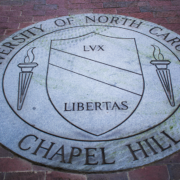 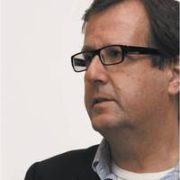