From The New York Times: “Roughly 25,000 CUNY faculty and professional staff members have been without a contract since 2010, and have not had salary increases in that time. Part of the reason is that the amount of per-pupil funding CUNY receives from the state has declined, adjusted for inflation, since before the recession; roughly 45 percent of the system’s $3.2 billion budget comes from the state. Mr. Sanders, a candidate for the Democratic nomination, on Friday sent a letter to Gov. Andrew M. Cuomo that called on him to provide funding for a new contract with raises.” 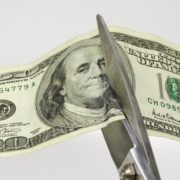 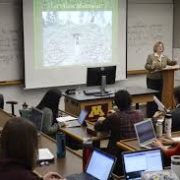 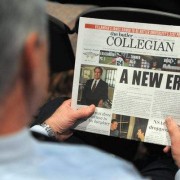 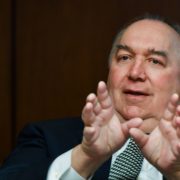