Here’s the 3rd annual report on college access published by the NYT’s. It looks at the number of lower- and middle-income students that colleges enroll and the price schools charge those students. A must-read!

“The College Access Index. It’s a New York Times ranking of colleges — those with a five-year graduation rate of at least 75 percent — based on their commitment to economic diversity. The ranking is based on a combination of the number of lower-and middle-income students that a college enrolls and the price it charges these students. The top of the ranking is dominated by campuses in the University of California system, while the most diverse private colleges include Amherst, Pomona, Harvard and Vassar. Notably, a college’s endowment does not determine its commitment to economic diversity. There are wealthy colleges and much less wealthy ones at both the top and bottom of the ranking.” 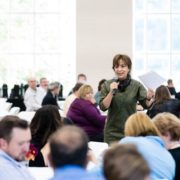 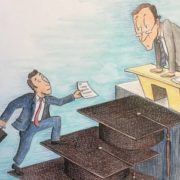 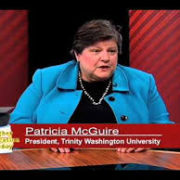 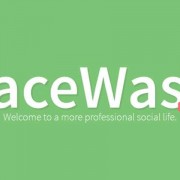