The 2021 version was released on Friday, and here is the conference by conference breakdown.

You can read the full assessment here. What follows is my interpretation of the report highlights. For a comparison with years past, see the photo below for the 2019 assessment (no Grid last year), and my article about WSJ’s 2017 assessment.

The Grid is formulated along two axes.

HORIZONTAL AXIS: Strength of football team as projected for the 2021 season. “The further to the right a team appears, the more games it is expected to win.”

VERTICAL AXIS: This is “The Shame Meter.” Focus is on “how closely a team follows the rules, how athletes are doing in the classroom, how much the university subsidizes athletics at the expense of the general student body, and whether students are excited enough to attend games.” The lower you go on the grid, the lower is the school’s rating.

Here is a conference-by-conference assessment for the “Power 5 Conferences.” 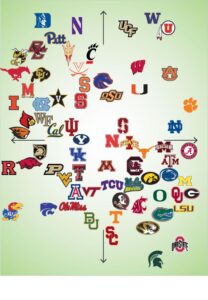 For comparison, here’s the 2019 Grid of Shame (source WSJ)

ATLANTIC COAST CONFERENCE: Most admirable, according to WSJ, are Boston College and Wake Forest, both private institutions. Says WSJ, “BC rocketed to the top of the grid because there are zero arrested players, a high team GPA, zero NCAA violations, and a 100% team vaccination rate.” None of the ACC schools had a pattern of shame, at least not enough to score high on this year’s Wall of Shame.

BIG TEN CONFERENCE: Most admirable includes another private school, Northwestern, and a state flagship institution, the University of Wisconsin. A newcomer on the ‘Shame’ side is Nebraska because of an NCAA investigation of the football program for alleged unsanctioned off-season workouts. The WSJ has demoted four schools “indefinitely to the shameful regions of our grid.” The reason is a pattern of problematic matters. The list includes Michigan, Michigan State, Penn State, and Ohio State.

BIG TWELVE CONFERENCE: Tale of two cities, says WSJ, is the Big 12. Iowa State is at the high end of the admirable list, while Kansas tops the Grid of Shame because of recent issues. Baylor is highlighted for “covering up sexual assaults, yet earned no punishment from the NCAA for doing so.” The rest of the schools hug the middle between “almost highly admirable” (e.g., soon-to-depart Texas, as well as K-State and WVU) and “nearly admitted to the high end of the Grid of Shame” (e.g., TCU, Texas Tech).

PACIFIC 12 CONFERENCE: Surprise? Perhaps not. Only three schools–Utah, Washington, and Oregon State (barely for the Beavers) made it into the admirable category, and (for that matter) neither UU nor UW was high on the list. Says WSJ: “The Pac-12…is the only conference with more than 75% of its teams in the embarrassing territory on the 2021 Grid.” High on that gauge are Arizona, Arizona State, Southern Cal, Washington State, and Colorado. Not far away on the bad side of the Grid were Oregon, UCLA, Cal, and Stanford. One reason, says WSJ, is that many of the conference schools (the prestigious ones, especially}, took a hit because of the “admissions scandal” situation.

SOUTHEASTERN CONFERENCE: Another surprise? Well, yes. The “Best of Breed” in college football does not lead the pack in shame. In fact, WSJ has defending national champ, Alabama, is near the top of the 2021 class. Only Tennessee and LSU ranked high on the shame side–UT for various reasons associated with football and athletics management, and LSU for the “Les Miles” debacle. 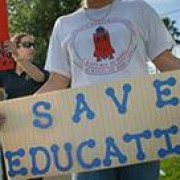 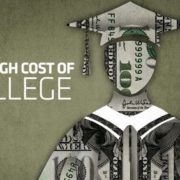 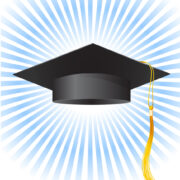 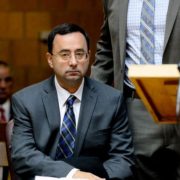