Quote from the article:

“MSU had 122 black faculty members in the fall of 1994. In the fall of 2014, it had 152. Virtually all of those gains have come in the ranks of fixed-term faculty. The number of tenured or tenure-stream black professors has remained remarkably constant over those two decades, though a change in the way the U.S. Department of Education records data on race makes historical comparisons inexact.

The percentage of black faculty member has held steady at approximately 5 percent, often slightly less. Just over 6 percent of MSU students in the fall of 2014 were black.

An activist group on campus calling itself Liberate MSU staged a protest Wednesday outside an event where former President Bill Clinton was speaking, demanding, among other things, that the university make its African American and African Studies program into a department “with an annual budget of $3 million, twenty fully funded graduate assistantship packages, and, at minimum, ten tenure-stream faculty members.” 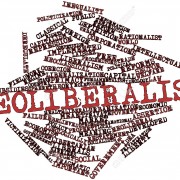 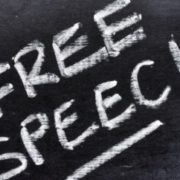 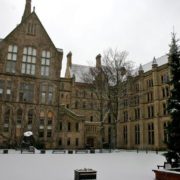 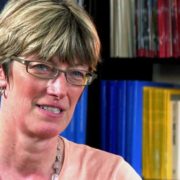