Here’s another important article in the NYTs series, “Plight of The Public U.”

“Since 1999, mandatory fees have risen 30 percent more than tuition has, said Robert Kelchen, an assistant professor at Seton Hall University who has studied the issue. The average fee at four-year public colleges was almost $1,700 in 2015-16. That’s nearly 20 percent of the tuition and fee average.”

Established in 2015, this website was conceived and is managed by current and former Michigan State University faculty members. The purpose is to be declarative about the pernicious impacts of neoliberalism on higher education and society at large. With new articles posted daily, there is a rotating set of features, perspectives, news stories, and other materials of interest. 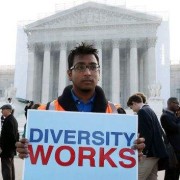 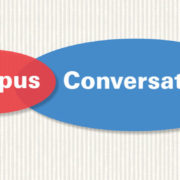 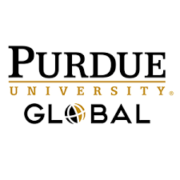