As always, U. of Michigan’s Juan Cole speaks out on issues of the day. Read two of his post-election articles–about universities at risk and the need to organize.

FROM HIS UNIVERSITY OF MICHIGAN HOMEPAGE: Juan R. I. Cole is Richard P. Mitchell Collegiate Professor of History at the University of Michigan. For three and a half decades, he has sought to put the relationship of the West and the Muslim world in historical context. His most recent book is The New Arabs: How the Millennial Generation is Changing the Middle East (Simon & Schuster, July 2014). He also authored Engaging the Muslim World (Palgrave Macmillan, 2009), Napoleon’s Egypt: Invading the Middle East (Palgrave Macmillan, 2007) and many other books. He has translated works of Lebanese-American author Kahlil Gibran. He has appeared on PBS’s Lehrer News Hour, ABC World News Tonight, Nightline, the Today Show, Charlie Rose, Anderson Cooper 360, Rachel Maddow, Chris Hayes’ All In, the Colbert Report, Democracy Now! and many others. He has given many radio and press interviews. He has written widely about Egypt, Iran, Iraq, and South Asia. He has written about the upheavals in the Arab World since 2011, including about Sunni extremist groups and Shiite politics. He has regular columns at The Nation and Truthdig. Cole commands Arabic, Persian and Urdu and reads Turkish, knows both Middle Eastern and South Asian Islam. He lived in various parts of the Muslim world for more than a decade, and continues to travel widely there. A bibliography of his writings may be found here. 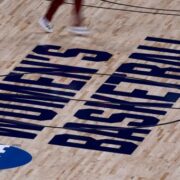 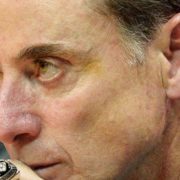 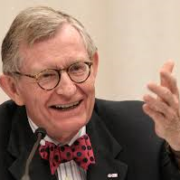 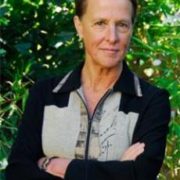