Tax exemptions and tax deductions are the reason. Read more in this research report from Nexus Research and Policy Center.

“This study demonstrates the extent to which private universities are not necessarily private. In fact, many of the richest universities in the country-sitting on hundreds of millions, if not billions, of dollars in tax exempt endowments, and garnering tens of millions of dollars of tax-deductible gifts every year-receive government subsidies through current tax laws that dwarf anything received by public colleges and universities, institutions that educate the majority of the nation’s low and middle-class students. For example, we estimate that in 2013 Princeton University’s tax-exempt status generated more than $100,000 per full-time equivalent student in taxpayer subsidies, compared to around $12,000 per student at Rutgers University (the state flagship), $4,700 per student at the nearby regional Montclair State University, and only $2,400 per student at Essex Community College.” 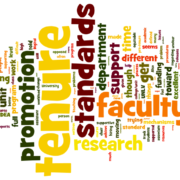 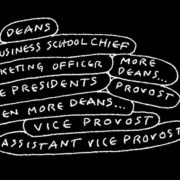 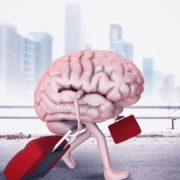