“Humility in the Age of Attention” with Adrian Lenardic 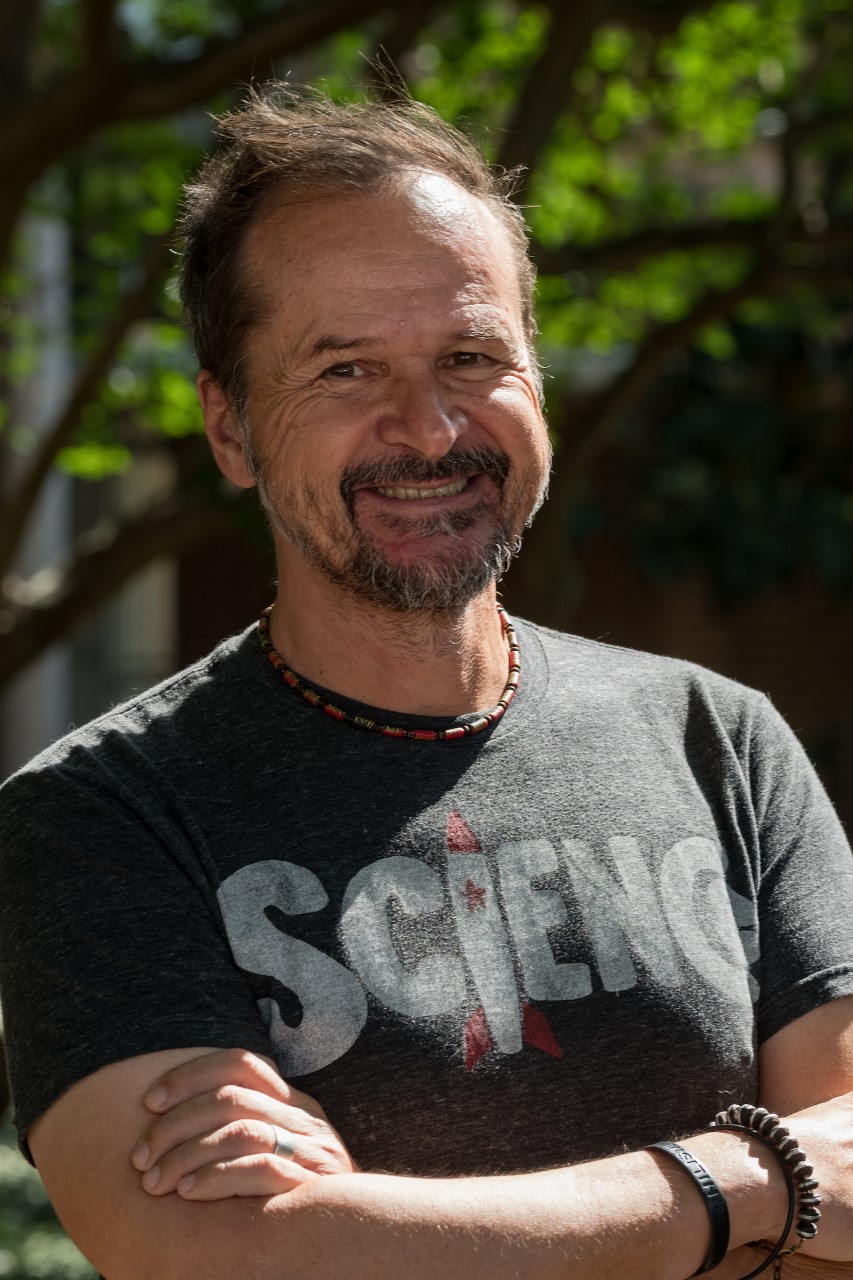 Watch live at FutureU’s YouTube channel (watch here) or participate as a discussant in our “Zoom Room” with Adrian and host Ruben Martinez. To register, contact Frank Fear at frankafear@gmail.com. 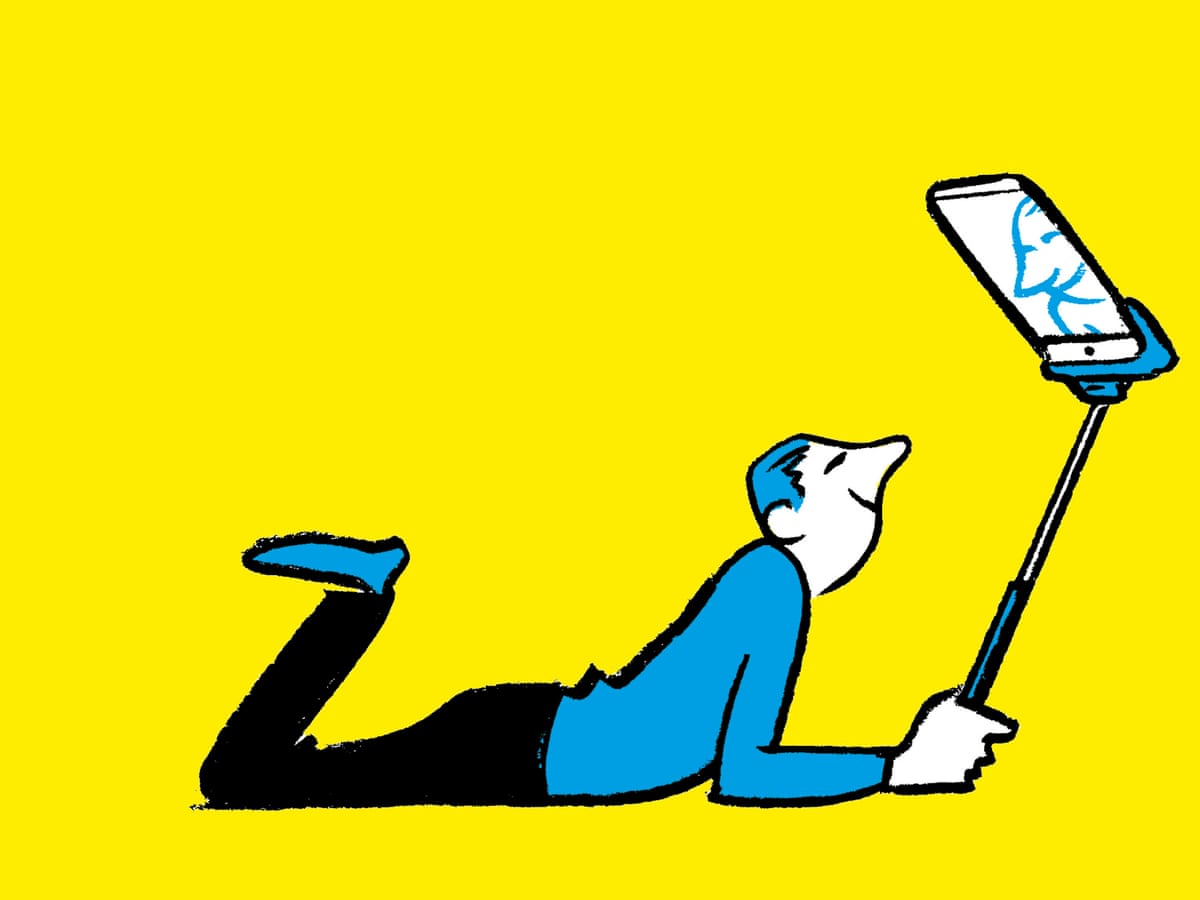 The speculation made 25 years ago that attention would become an economic currency and reshape social values has played out the be prophetic. The adoption of business models has led universities to jump onto the attention as a commodity bandwagon. The drive for attention is now central to universities competing with each other to rise in rankings (with associated rebranding efforts).

Scientists who teach and do research at universities are feeling increasing pressures to generate enhanced attention and visibility for their research. As a result, intellectual humility, once valued in science, has become a career hindrance.

Our discussion will focus on how a drive for attention is reshaping and undermining the practice of science and the purpose of academics and higher education. Science (and academics in general) has always been based on a balance between individual and community interests. The need for attention is tilting this balance by fostering hype, overselling, and the need to be right in scientific output. All of these factors undermine public trust in science. As well as diagnosing problems with science and academics moving into the attention economy, our discussion will touch on proposed rationales and fixes that fall short. We will end with an open discussion of ideas for restoring intellectual humility and a community balance that are central to the pursuit of knowledge.

Adrian Lenardic teaches modeling & design, skateboard videography, visualizing nature, and planetary science at Rice University. He was born in Zagreb, Croatia (he rarely misses a Croatian soccer match). His undergraduate degree is from UW-Madison, where he started as an art major before switching to physics (he still co-teaches a class in the art department). His Ph.D. is from UCLA, where he was introduced to planetary science (as well as learning to surf). Before coming to Rice, he was a president’s postdoctoral fellow at UC-Berkeley (the snowboard days). Adrian’s scientific research relates to understanding interactions between the Earth’s interior and surface environment, model development and uncertainty assessment, and multiple tangent meanderings. He is part of a first prize-winning art-car team and the recipient of the mayor’s award, from the Jamail skate park, for the most improved skateboarder over 30.