LA Times: “An analysis of the Harvard data…published last year by the National Bureau of Economic Research, showed that 43% of white students admitted to Harvard between 2009 to 2014 were either recruited athletes, legacies, applicants on the “dean’s interest list” (those connected to donors), and children of faculty and staff, categories that are considered favorably in admissions. Among Black, Latinx and Asian students admitted, less than 16% of each group benefited from those preferences…. The study also revealed…that 75% of the white students who were admitted under one of these privileged categories would have been rejected had they not been given those bonus points.” 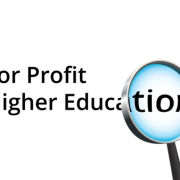 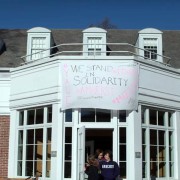 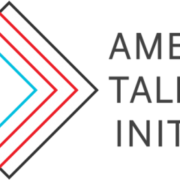 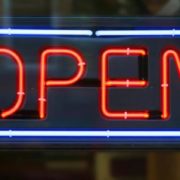