Within days of ending her tenure as Harvard’s president, Drew Gilpin Faust was appointed to the Goldman Sachs board. Penn’s Jonathan Zimmerman has a problem with that. Read more at The Chronicle of Higher Education.

“Over the past few decades, in fact, elite American universities have transformed themselves into recruiting agencies for the banking and consulting industries. We talk a good game about diversity and social justice, touting our growing numbers of female and minority students. But we channel everyone into a narrow occupational niche, which
anoints future scions of the One Percent.” Jonathan Zimmerman 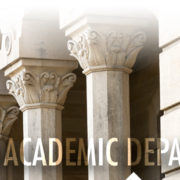 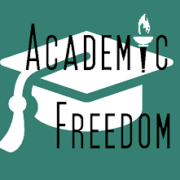 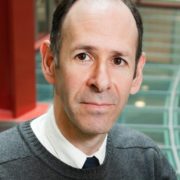 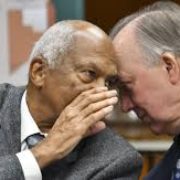