And Bloomberg reports the situation is about to explode. Riley Griffin tells why.

“Student loans have seen almost 157 percent in cumulative growth over the last 11 years. By comparison, auto loan debt has grown 52 percent while mortgage and credit-card debt actually fell by about 1 percent, according to a Bloomberg Global Data analysis of federal and private loans. All told, there’s a whopping $1.5 trillion in student loans out there (through the second quarter of 2018), marking the second-largest consumer debt segment in the country after mortgages, according to the Federal Reserve. And the number keeps growing.” 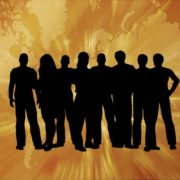 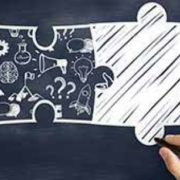 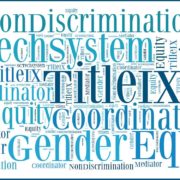 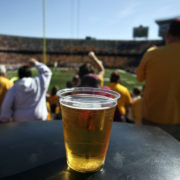