Home
Higher Ed
PERSPECTIVES: “Racial Resentment Was The Strongest Predictor Of Opposition To Pay-For-Play—The More Resentful Whites Were, The Less They Supported It.”

From that article: “Many observers and critics—including yours truly—have described the NCAA’s amateur economy as both regressive and structurally racist, a system that annually transfers billions of dollars of wealth from poorer, predominantly black football and men’s basketball players and their families to better-off, predominantly white coaches, administrators, and non-revenue-sport athletes. Pulitzer Prize-winning civil rights historian Taylor Branch has written that college sports exude “an unmistakable whiff of the plantation.” Former NCAA executive director Walter Byers, who built the organization and ran it for decades, wrote in his memoir that campus athletes were characterized by a “neo-plantation mentality” in which the economic rewards “belong to the overseers.” The compensation rules are ostensibly color-blind, but the end results are not.” 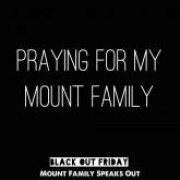 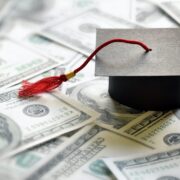 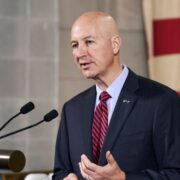 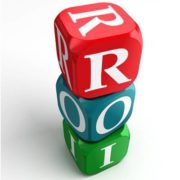