Home
Higher Ed
NEWS BRIEFS: “The NCAA is Not Above the Law,” SCOTUS

Steve Vladeck, a law professor, University of Texas, Austin: “The justices have effectively undercut the central justification the NCAA uses for any number of practices that wouldn’t fly in other industries.” Read more via CNN.

EDITOR’S NOTE: The Court’s ruling aligns with perspectives that we have posted for years at Future U. First,  change–real change–comes in our four ways. Namely, internal efforts, external organizing, legislation, and court rulings. NCAA is a membership organization that, first and foremost, protects and advances its members (the universities and conferences). Very little meaningful change has come by way of internal (to the NCAA) efforts. External organizing has come largely from players and former players. But (until recently) that avenue of change has had little impact. Because most fans aren’t activists, a fertile area of external pressure hasn’t been tapped. Fans could cheer and demand change, but take the ‘and’ out of that statement, and that’s what we have nationally. Legislation has brought some wins–most recently in athletes getting compensated for using their likeness and name. And the legislative route is far from over. Senators Booker and others are expressing interest in an idea that has been floating around Capitol Hill for years, that is, regulating the NCAA federally. Finally, there are court rulings, and the SCOTUS ruling this week is monumental because it says the NCAA financial model will not continue.

Law research has shown that revenue-producing athletes (in particular) meet ’employee’ standards when their workday/obligations are analyzed. Yet, to date, they have been ‘paid’ only via fringe benefits (scholarships, room and board, and at discount rates, at that).

To make matters worse (and sadly so), major revenue-generating sports are organized as a neo-plantation system. How so? A high percentage of football and basketball players are people of color, and a high percentage of university presidents/chancellors, athletic directors, and head coaches are White. It means that players generate revenue for ‘plantation’ owners.

The fact that the vast majority of major sports-playing schools are PUBLIC universities makes for a despicable situation. 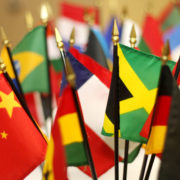 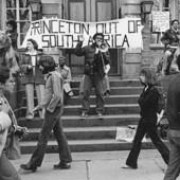 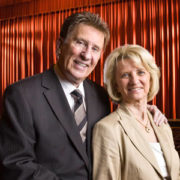 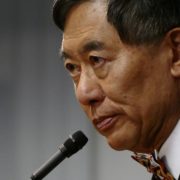