And They Lived Their Lives Accordingly: A Football Story chronicles the lives and experiences–then and since–of players and coaches associated with the West Virginia University football program, 1966-1970.

As exciting as major college football is, it needs to be more than what it is today. It needs to be truthfully and tightly aligned with higher education’s historical values and mission. For that to be, we need coaches who model those values and embrace the mission, and we need a major college football experience to have an indelible impact on players’ values, ways of thinking, and behaviors—not only while they are playing but for the rest of their lives.

In this video, you’ll learn how major college football can measure up to those standards. The story begins at West Virginia University during the late 1960s through the mid-1970s under the head coaching leadership of Jim Carlen and then Bobby Bowden, and it continues as players live their lives and (perhaps not unsurprisingly) stay connected to this day, as a self-ascribed “Band of Brothers.”

What follows is mostly players talking—with a coach from that time, too—as they speak with host Frank Fear, mostly in conversation, and not in an interview format. Voices include those directly involved in the WVU experience–Phil Callicutt, John Hale, Ken Juskowich, Tom Kucer, Mickey Plumley, Dick Roberts, Mike Sherwood, Danny Wilfong, and Bob Zitelli.

The program is entitled And They Lived Their Lives Accordingly” because that is what they did.

The photo above, courtesy of The Athletic, is of the 50th-anniversary reunion in 2019 of WVU’s 1969 Peach Bowl victory. The late Bobby Bowden, WVU’s offensive coordinator in 1969 who became head coach in 1970, is pictured in the front row. 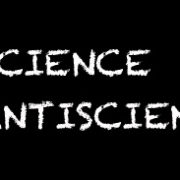 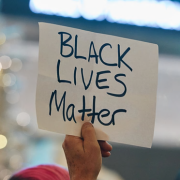 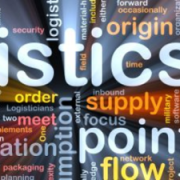