Home
Perspectives
PERSPECTIVE: Stance of this University President Belies Reality of Student Debt in America
Imagine the reactions of students and families with student debt burdens as they read the self-serving spin woven by this university president. University executives should be working hard to solve the problem, not writing op-eds to minimize it.
On January 30, the Fort Myers News-Press published an op-ed authored by Florida Gulf Coast University President Michael Martin. Entitled ‘Student debt can be daunting but not ‘crisis’ for all,” Martin asserts that student debt ‘looks more like a problem for some and not so much for others.’ While superficially that assertion is true (not all families suffered during the Great Depression either), framing student debt that way is neither accurate nor helpful. Here’s why.

Nationally, the credit service Experian estimates that student debt is large and growing, having more than doubled over the past decade from $730 billion in 2010 to $1.6 trillion today.

It is now ranked #2 among debt categories trailing only home mortgages.  Credit.com estimates that the average student with loans carries over $30,000 in debt, pays about $400 a month in debt expenses, and will continue paying for as many as 30 years. 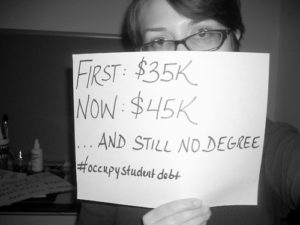 Student debt affects not only individuals, but it is also especially onerous for partners with debt. In response to a national survey of over 7000 loan carriers, 19% said it caused them to put off marriage, and 26% said it delayed starting a family. Forbes interprets student debt as having ‘a disastrous domino effect.’

And debt isn’t a stand-alone issue. It’s a manifestation of college costs, which has implications for students while they are matriculating through school. For example, Temple University researchers recently surveyed nearly 100,000 students enrolled at more than 100 colleges and universities—mostly public universities and community colleges. When asked about their life circumstances over the previous month, 45% said that they didn’t know where/how they were going to get their next meal. At the University of Kentucky, student protests about food insecurity prompted school officials to start offering $1 lunch options.

While Dr. Martin and FGCU deserve kudos for keeping tuition level over the past six years and for raising financial aid significantly, those outcomes don’t mean FGCU’s students are immune to debt. College Factual reports that over 40% of FGCU students take out loans and that the school’s average student borrowing rate is $8500 per year. Four years of borrowing at that rate, the publication says, means $34,000 in debt.

Dr. Martin isn’t alone in higher education circles when it comes to minimizing the issue of student debt. For example, a recent national survey of college/university trustees conducted by the Association of Governing Boards of Universities and Colleges revealed that trustees are very concerned about the future of higher education, but mainly in terms of the financial stability (funding) of their institution and state systems. Only 7% picked student debt as the #1 problem in higher education today. 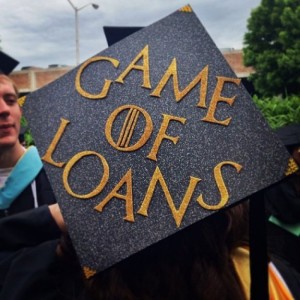 Politically, that’s understandable when you view the problem from their perspective. If tuition-free public education takes effect, public allocations to public institutions will be under more pressure than they are today.

Bringing in more private dollars to public education will never fill the gap created by significant declines in state allocations–even though the National Association of College and University Business Officers just reported that aggregate endowments across the country total a huge amount of money–$630 billion dollars.

What America needs nationally is to way to make public higher education affordable—just as it was for me and generations of students. So let’s welcome public policy debates and, then, decide on a reasonable and workable solution.

What we shouldn’t do is declare that ‘we’ve got this covered’ or that ‘the problem isn’t a big as you think.’ That way of thinking just doesn’t cut it in today’s debt-heavy environment. 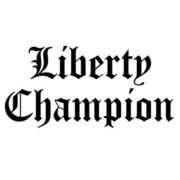 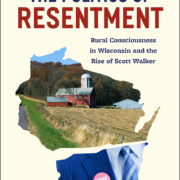 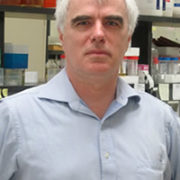 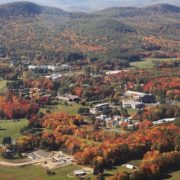