What began with economic liberalism—rooted in Adam Smith’s 18th Century classic book, The Wealth of Nations—has evolved and morphed well beyond economics, first to public policy and, today, to the socio-cultural sphere. Berkeley’s Wendy Brown asserts that Neoliberalism has become a ‘saturating reality principle in society.’ Much has been written about the impact of Neoliberalism on higher education, and a recent example is Professor Rousseau’s article, The Sociological Imagination, Neoliberalism, and Higher Education (published in Social Currents, 2020). We hear from Professor Rousseau, discussants Ruben Martinez and Amy Jamison, host Frank Fear, and other colleagues, as they explore this important subject. (This program was produced by FutureU.) 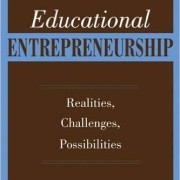 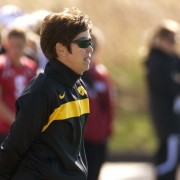 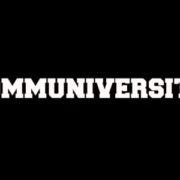