Home
Public Higher Ed
PERSPECTIVES: Too Much “Merit Aid” Is Going to College Applicants from High-Income Families in Bidding War for Affluent Students

Kurzweil and Wyner: “More than half of the 339 public universities sampled in a paper published by New America at least doubled the amount they spent on so-called merit aid from 2001 to 2017, and more than 25% quadrupled the amount. About two out of every five dollars these schools provided in institutional aid went to students the government deemed able to afford college without need-based aid. The schools do it because well-to-do families, overall, bring the institutions more tuition dollars than their lower-income peers.” Read more at The New York Times. 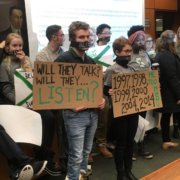 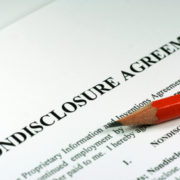 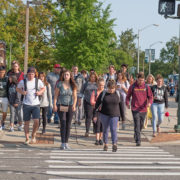