Home
Perspectives
PERSPECTIVES: U Michigan Reopens Amid Allegations of Lack of Transparency and Cronyism

From THE MICHIGAN DAILY: “Authoritarianism happens wherever an institution lacks the safeguards to hold its leadership accountable to facts. I would tell you we stand at the edge of authoritarianism, but the truth is we have crossed that line. In front of our noses, a tiny group that is supposed to serve us has consolidated power over the largest public research university in the world, rendered truth meaningless and led us into an avoidable public health disaster.” In addition, “When the decision was made to reopen, U-M’s Board of Regents was chaired by one of Ann Arbor’s largest landlords, Ron Weiser — a billionaire Trump megadonor who has given more than $100M to U-M in the last six years. He closed a new $30M gift within days of U-M’s decision to reopen. In one of the biggest conflicts of interest imaginable between public health and private wealth, Weiser’s company McKinley, which he founded and of which he is majority owner, stands to take a financial hit if students didn’t come back and pay rent.” 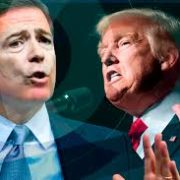 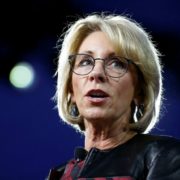 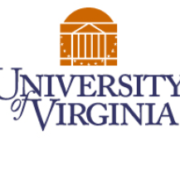 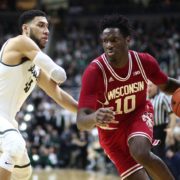