Home
Public Higher Ed
How Many ‘Independents’ Are There in America?

The question–How many political Independents are there in America?–doesn’t have a definitive answer. That’s because answers follow different routes–from self-reports and from voter registration records, primarily, and each data source is different and limited. Here’s why and how. 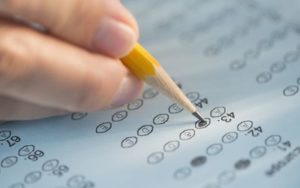 For self-reporting of political preference, the Gallup organization asks the same question multiple times a year and, then, reports what it finds—Democrat, Republican, and Independent. Find those data here. Here’s a summary:

Pew Research also collects self-report data. Based on its research, Pew concludes that 93% of Independents are ‘leaners,’ that is, they either lean Democrat or Republican. The other 7% (the ‘Independent Independents’) tend to avoid politics. For more info, go here. Here’s a summary:

Only 31 states require registrants to identify party preference when they register to vote. Consequently, there isn’t an answer to the question of how many U.S. voters–in total–are Independent. 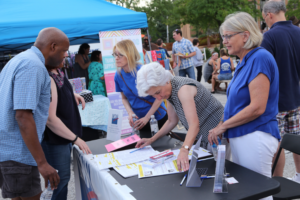 For a summary of what’s happening in other states, I recommend reviewing data presented in the June 2019 issue of Governing.

For a 31-state profile, Ballot Access News is a good information source. According to BAN, the national picture–specifically for 62% of the states that register voters by affiliation–looks like this:

Rasmussen News is another good source of voter registration data. Rasmussen’s data 1)reports the U.S. total, 2) breaks down the numbers state-by-state, and 3) adds the District of Columbia to the totals. What do the 31-state + DC numbers tell us? The breakdown looks like this:

According to Rasmussen, there are 111 million registered voters in those 32 jurisdictions. 31.5 million voters registered as Independent.

Another interesting feature of Rasmussen’s reporting is that it identifies which registered political affiliation ranks #1 among registered voters in each of the 31 states and in the District. The 32-jurisdictional  breakdown goes like this:

The two data sources–self-reporting and voter registration–aren’t the same. Rather than pick one source ‘as gospel,’ here’s a third option: When you report the size of “Independent America” always provide source information regarding the percentage/number you report. Demand the same approach from others.

Don’t low-ball or high-ball the numbers! 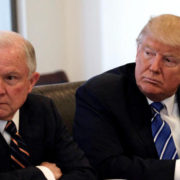 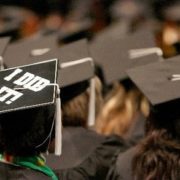 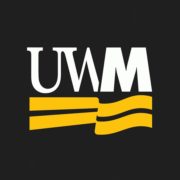 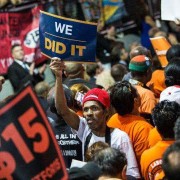